Why students should take up language learning at university

As contentious as it is cliched, the phrase “you’re never too old to learn” is one familiar to us all.

But with Britain’s young turning their backs on modern languages in their droves, perhaps it’s time for them to be reminded that you’re never too young to learn either.

For reasons too numerous to list properly, people both young and old take up the challenge of learning a new language each year. Some for fun, others simply because it makes travelling that little bit easier. Many students even do it to bolster their career prospects.

And why not? Students would be hard pushed to find a better time for learning a new language than during those precious few years at university. 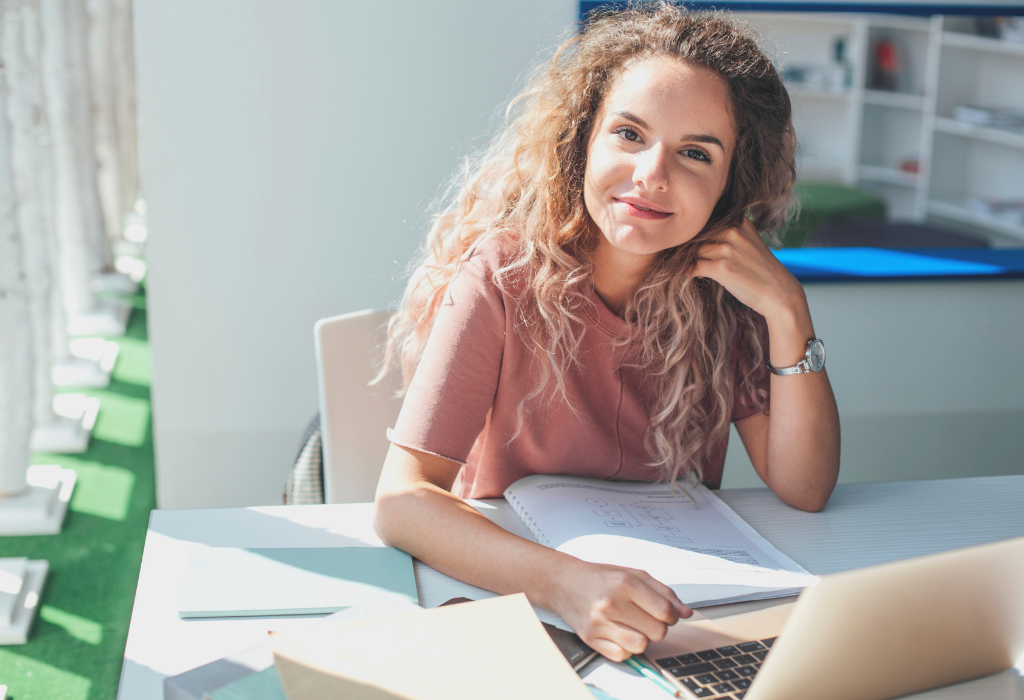 Why students should be learning a new language at university

With competition for graduate roles as fierce as ever, employers are increasingly on the lookout for students who’ve spent their time at university wisely.

Not only do they expect good or outstanding degrees, they want to hire people who’re unafraid to go the extra mile: to balance multiple tasks without compromising on quality.

This is one of the main reasons why more and more students are starting to learn a second or third language while studying for their degrees.

Other than wanting to get the upper hand on their fellow students, there are several reasons why they should take up the challenge at university. So, here are a few:

In an era of rampant digitisation and globalisation, not only is the ability to translate into and teach a different language useful, it’s also hugely profitable. In order to break into international markets, companies rely on linguists to translate their materials into multiple languages, and often pay handsomely for the service. But if you’re too much of a people person to dedicate yourself solely to translation, you could tutor. Here at RLI, for example, so long as you’re CELTA or British Council accredited, we’d be able to hire you to train our clients. Cool, huh?

Whereas most students make the transition from university to work quite swiftly, many decide to take time off to travel. Being free of deadlines and dissertations, the temptation to tour the continent or discover South America proves all too tempting for some. But as well as having the money to do it, graduates will also need some language skills to boot. Either that or depend on the English skills of others in countries where it may not be as prominent. So, ditch the idea of panicking through the pages of a foreign language phrase book. Try instead to learn the language(s) you need before packing your suitcase. 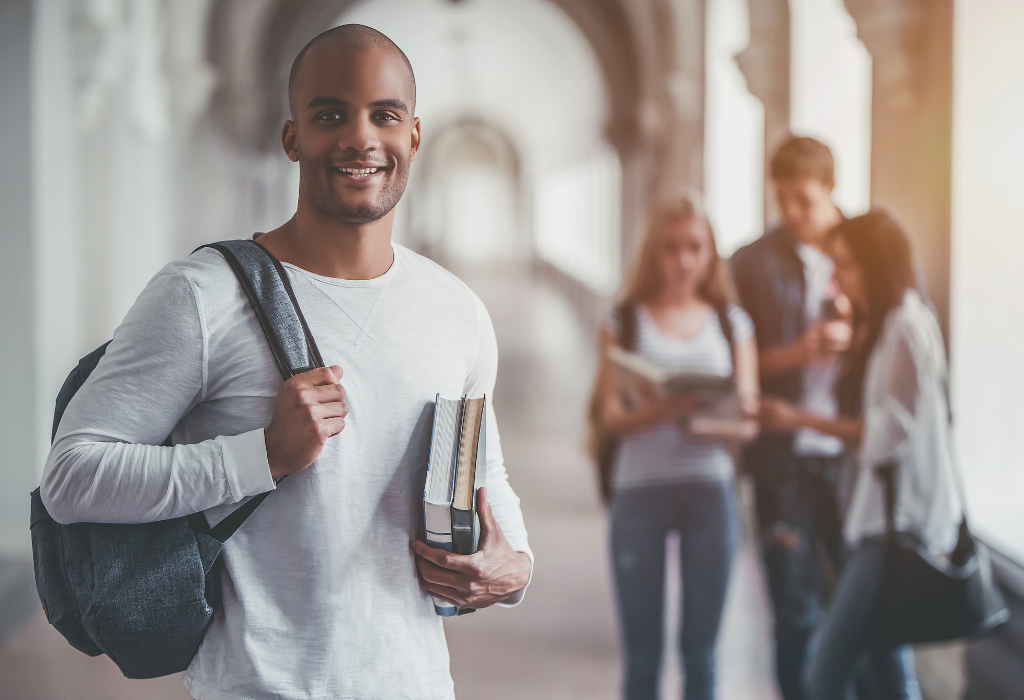 Whether you’re one-hundred-percent sure of what you want to do after university or completely uncertain of what the future holds, learning a new language could be the key to unlock the door to your future. In a truly geographical sense, English can only get you so far. For anyone with dreams of working for the foreign office as a diplomat, a charity as an international development officer or the BBC as a foreign correspondent, the ability to speak in more than one language is not only important – it’s prerequisite.

According to countless studies, learning a new language can even make you more intelligent. So, even they’re convinced their career prospects won’t depend on a second or third language, students studying for their degrees should still consider learning a new language. By doing so, they’ll also discover that the pool of learning materials available to them will have widened substantially, meaning they can access and understand original texts without needing or having to wait for a translation.

Of course, being multilingual isn’t just about academics or professional development. There’s a genuine case to be made that language learning at university is also fantastic for a young person’s global perspective. Being able to speak to, and understand, another person in their own language instils within them the tolerance and curiosity they’ll need to thrive in a multicultural and multilingual landscape. Regardless of whether it’s at home or abroad.

Spanish set to overtake French as the UK’s favourite foreign language «
Language learning through play: From chore to choice »