French has long been the main foreign language taught in British schools and colleges, with German in second place.

Yet this year’s British Council’s Language Trends report, as well as the Cervantes Institute’s 2019 edition of ‘Spanish in the World’, both claim that Spanish will become the second language of choice for language learners in the UK in 2020 – regardless of the UK’s projected withdrawal from the EU and its implications of cultural apathy.

But how did German and French become our most widely taught languages in the first place? And why are they suddenly losing ground to the language of a country that is geographically further away?

As Western European neighbours separated only by the English Channel, it stands to reason that there has long been linguistic reciprocity between the United Kingdom and France.

The two countries even have minority languages which bear similarities: Breton of North-Western France and Cornish in Cornwall.

Alliances and marriages between the monarchs of England, France and Germany over the centuries have also strengthened the bonds between the three countries. 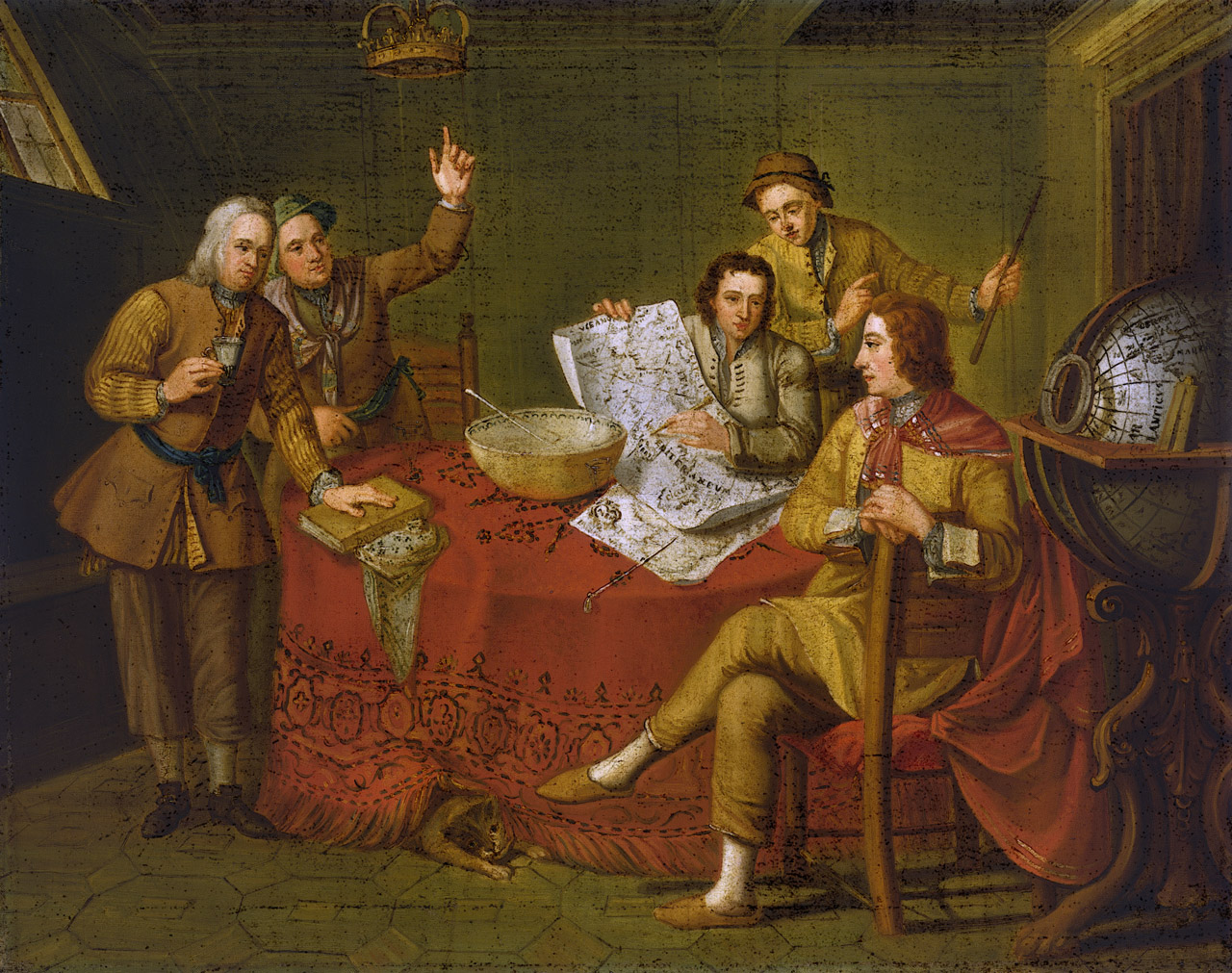 But it was the so-called ‘Grand Tour’ that gave the ability to speak French a certain prestige in Britain and extended its appeal beyond the elite.

The Grand Tour was a traditional trip undertaken by wealthy young Brits to the most sophisticated capitals of Europe, such as Paris, in the 17th and 18th centuries.

The idea was that they would mingle with the upper-crust of continental Europe for several months (or sometimes years) and return to Britain culturally enriched and with a fluency in French – at that time the most widely spoken language among the European aristocracy.

By the 18th century, however, the German language was in the ascendancy. The Aufklärung (The Enlightenment) transformed German high culture in science, philosophy and literature, while German music came of age thanks to composers such as Bach, Mozart and Beethoven. It gained further kudos by the fact that Britain’s monarchs from 1714 were from the German House of Hanover.

Therefore when formal education became more widespread in Britain in the course of the 19th century, French and German naturally became the preferred choice of language scholars and their pupils. This continued well into the 20th century, with even the two lengthy world wars unable to disrupt the status quo.

In the 1970s, British people started to move to Spain’s coasts looking for a better (not to mention warmer) way of life, and the Spanish language finally found itself on the radar of educationalists.

Spain’s appeal grew further during the 80s and 90s as cheap foreign package holidays meant it became one of the most popular destinations for British vacationers. Spanish expat life was even a popular topic on British TV during these decades with soap opera Eldorado and sitcom Duty Free running for several years. 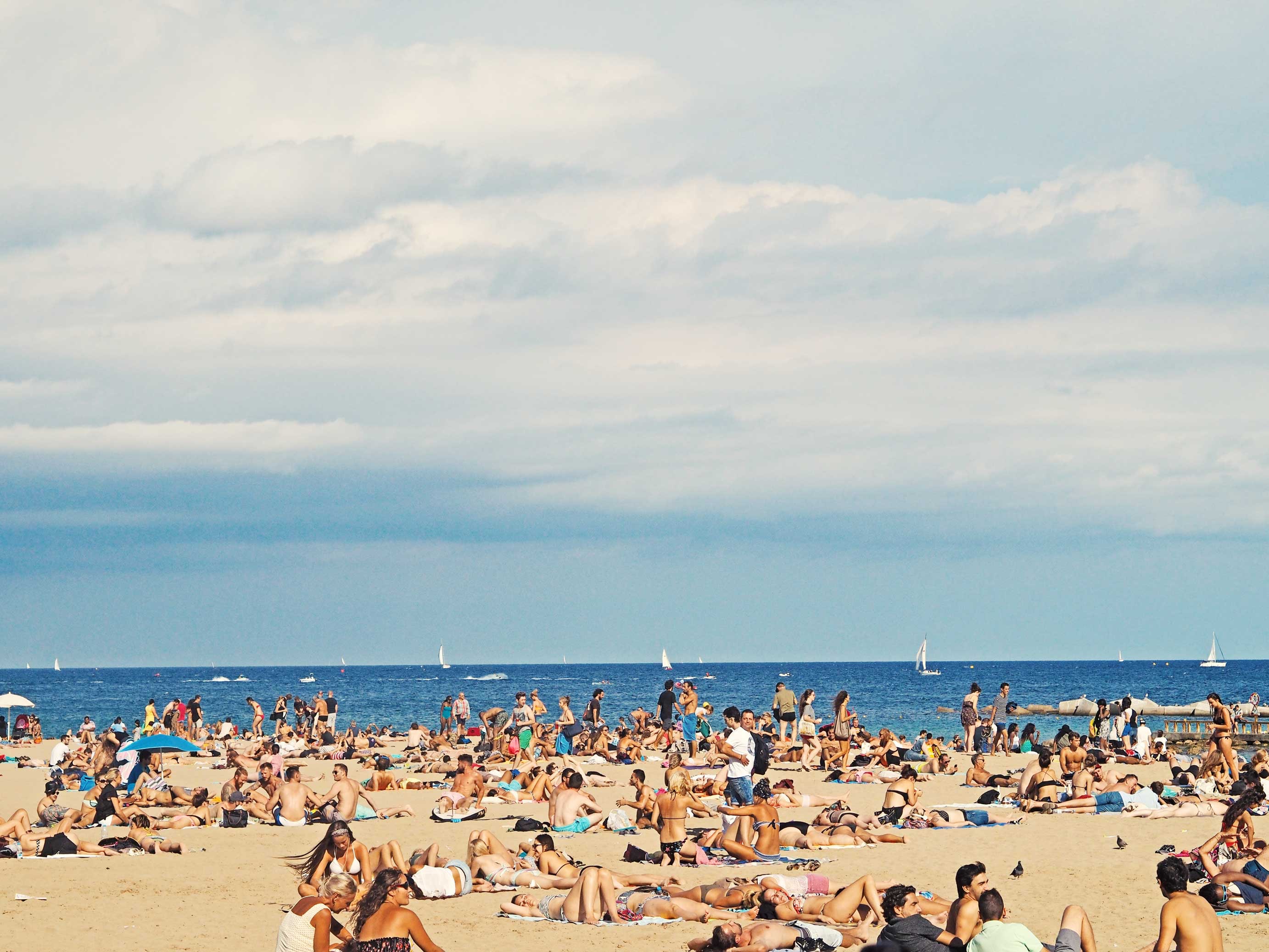 Today, Spain is home to around 300,000 officially registered British citizens, with the actual number thought to be closer to 760,000. Indeed, there are more British expats living in Spain than anywhere else in Europe.

Despite this, Spanish isn’t spoken by the majority of the expat population, with some figures suggesting that as few as 1 in 6 speak the language conversationally.

Spanish has been stealing a march on German and French in UK schools for some time now. It overtook German as the second most popular language A-Level in 2008 and at GCSE level in 2010, according to a Telegraph report.

And while the number of children learning French or German has declined from the previous two decades, pupils learning Spanish at GCSE level increased from 29,000 to 85,000 between 1995 and 2015.

Other factors may be contributing to its growing appeal:

With Brexit causing concern about doing business within the EU, we could soon be forced to forge stronger economic ties with non-European countries. And since Spanish is the official language of around 20 countries around the world, the UK’s newly discovered love for a language spoken by half a billion people makes a lot of sense.

Are you regularly travelling abroad for business or relocating employees overseas? Do you work as part of an international team? If you need to brush up on your Spanish, RLI offers bespoke language training courses.