Philosophical insights from the builders

Aug 24 in Grammar and usage, Translation 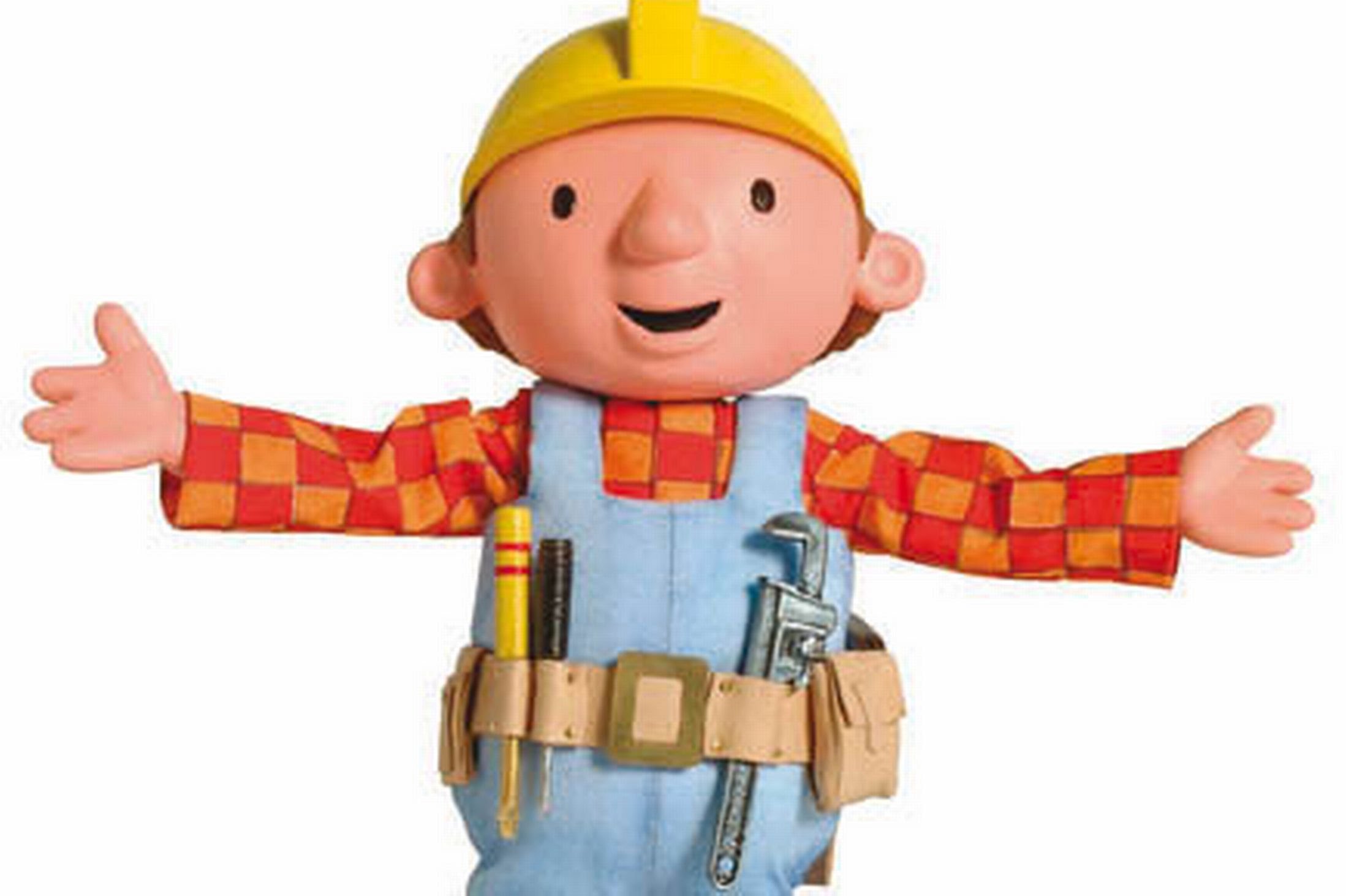 Run! He's about to start singing...

he neighbours are having an extension built over the summer, and as a result our back garden is being treated to a high-decibel stream of bubblegum pop from the last 40 years, constantly punctuated with “sponsor messages”. Thanks, guys! Aren’t there any builders out there who like classical music or Cole Porter? Or, failing that, who don’t feel obliged to sing along? It wouldn’t be so bad if they could at least hold a tune…

Anyway, I’m daily being forced to revisit many musical crime scenes from the past; and goodness, it isn’t always true that the only rubbish music is modern music. I’m thinking in particular about lyrics that don’t make sense: take, for example, that Ultra Naté “classic” from 1997, “Free”. Mostly pretty admirable stuff about how fine life would be if we all “gave more than we took” – amen to that. But what are we supposed to make of the repeated exhortation: “You’re free / To do what you want to do / You’ve got to live your life / Do what you want to do”? Am I really “free” if I’m simultaneously being ordered to “live [my] life” and “do what [I] want to do”? And how does that fit in with the rest of the song anyway? It’s good to live selflessly, so… er, get out there and do what the heck you like. Huh?

Of course, the worthy Levellers (thanks again, noisy tradesmen) fell into a similar paradox in “One Way”, their 1991 gift to the world of DIY philosophy. Is it really true that “there’s only one way of life / And that’s your own”? Every time I hear those words, it reminds me of that scene in Life of Brian when the hero pleads with the crowd to stop following him and start thinking for themselves instead:

So what is the appropriate linguistic formula for ordering people not to follow orders? Is such a thing even logically possible if you’re trying to deliver a clear message? Or am I once again taking my love of language to extremes? I command you not to write in and let me know.

Speaking of delivering a clear message, that’s something we definitely can help you with if you’re trying to reach a foreign audience. Drop us a line!

Quechua, a language reborn «
Language tips from the Dulwich Boys »