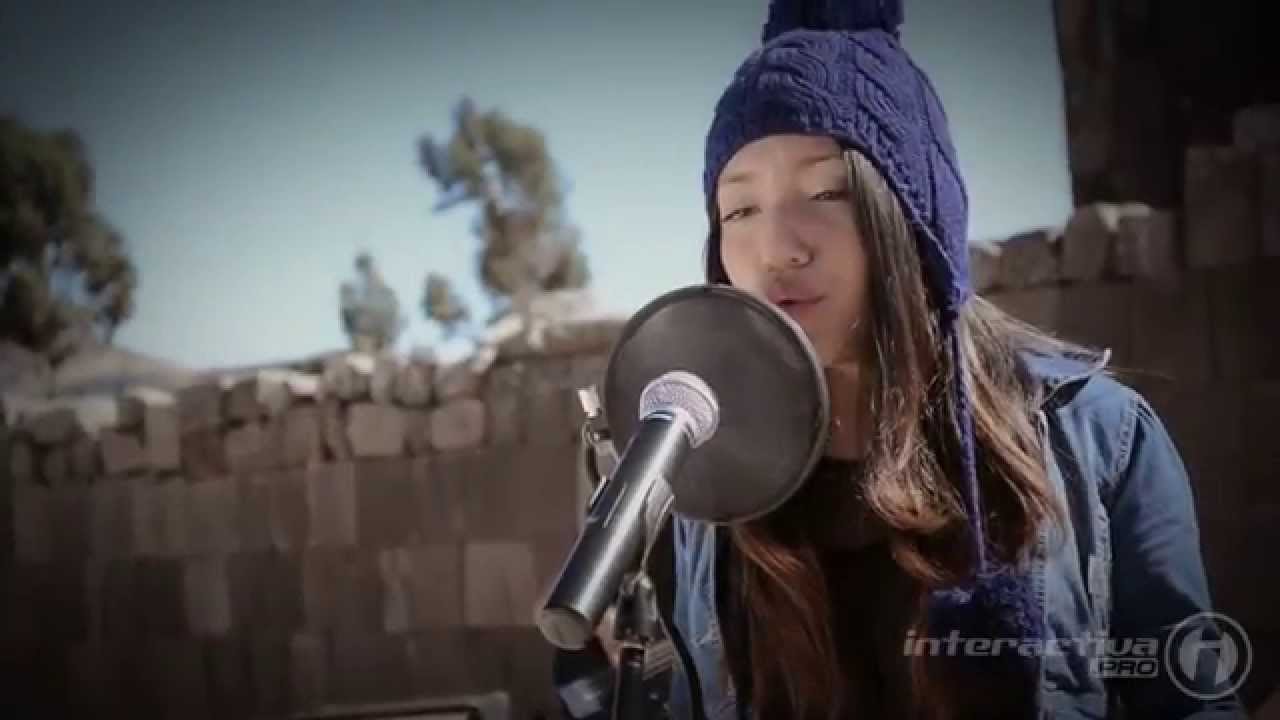 Renata breathing new life into one of Jacko’s finest

They used to say that the definition of “cultured” was someone who could hear the William Tell overture without immediately thinking of the Lone Ranger. Well, for those of you who recognise the word “Quechua” as denoting more than just a camping and hiking brand owned by a major European sports retailer, this story may be of interest.

The Quechuan language family – there are a number of distinct dialects – is a Native American group found mainly in the Andes regions of South America, and – with up to 10 million speakers – is the largest pre-Columbian (i.e. predating European influence) language anywhere in the Americas. Originally the language of the Inca people, it’s still the second most widely-spoken tongue in Peru – and yet its recent history has been a depressingly familiar one of decline against a dominant major language (i.e. Spanish in this case) as younger generations unfairly associate it with rustic backwardness. However, rather unexpectedly, it has just become cool again – thanks to Michael Jackson, of all people.

Renata breathing new life into one of Jacko’s finest

Well, him and a fourteen-year-old Peruvian girl (and YouTube sensation) appropriately called Renata (=”reborn”) Flores Rivera, who sprang to fame in her home country as a contestant on La Voz (the Peruvian version of The Voice). She’s not actually a Quechua speaker herself, but her mum is… and it was her mum who inspired her to record a Quechua version of the King of Pop’s 1987 hit, The Way You Make Me Feel. It’s now received over a million hits, and has got people all over the Internet talking excitedly about a language that previously couldn’t get arrested in its native sub-continent.

So where do you go from there? Renata’s sophomore project is a translation of the traditional folk ballad, House of the Rising Sun. We hope there’ll be plenty more to come – and that her songs continue to kindle interest in a beautiful language that could really use a publicity boost among the next generation.

Maybe you found this page because you’d like to learn Quechua – or another South American language? You’re in the right place. Just contact Bob Robertson for more information on how Robertson Languages can get you speaking fluently in no time.

Will your job be automated in 20 years? «
Philosophical insights from the builders »