Learning German in Germany? It’s harder than it sounds

May 01 in German, Language, Training

When I was sixteen years old, my mother wanted me to learn French properly, so she sent me off to France on what turned out to be the loneliest fortnight of my life.

I could barely speak French, and none of my French peers seemed to be well-versed in English. With conversation limited to say the least, I was forced to improve. And fast.

Painful as such an experience can be for a teenager, it proved worthwhile. Further visits to France showed me that the French resistance to English, by and large, meant I was once again forced to improve even more quickly.

With this valuable experience behind me, I thought three months in Germany would be enough to bring my Deutsch to a respectable standard. I was wrong. 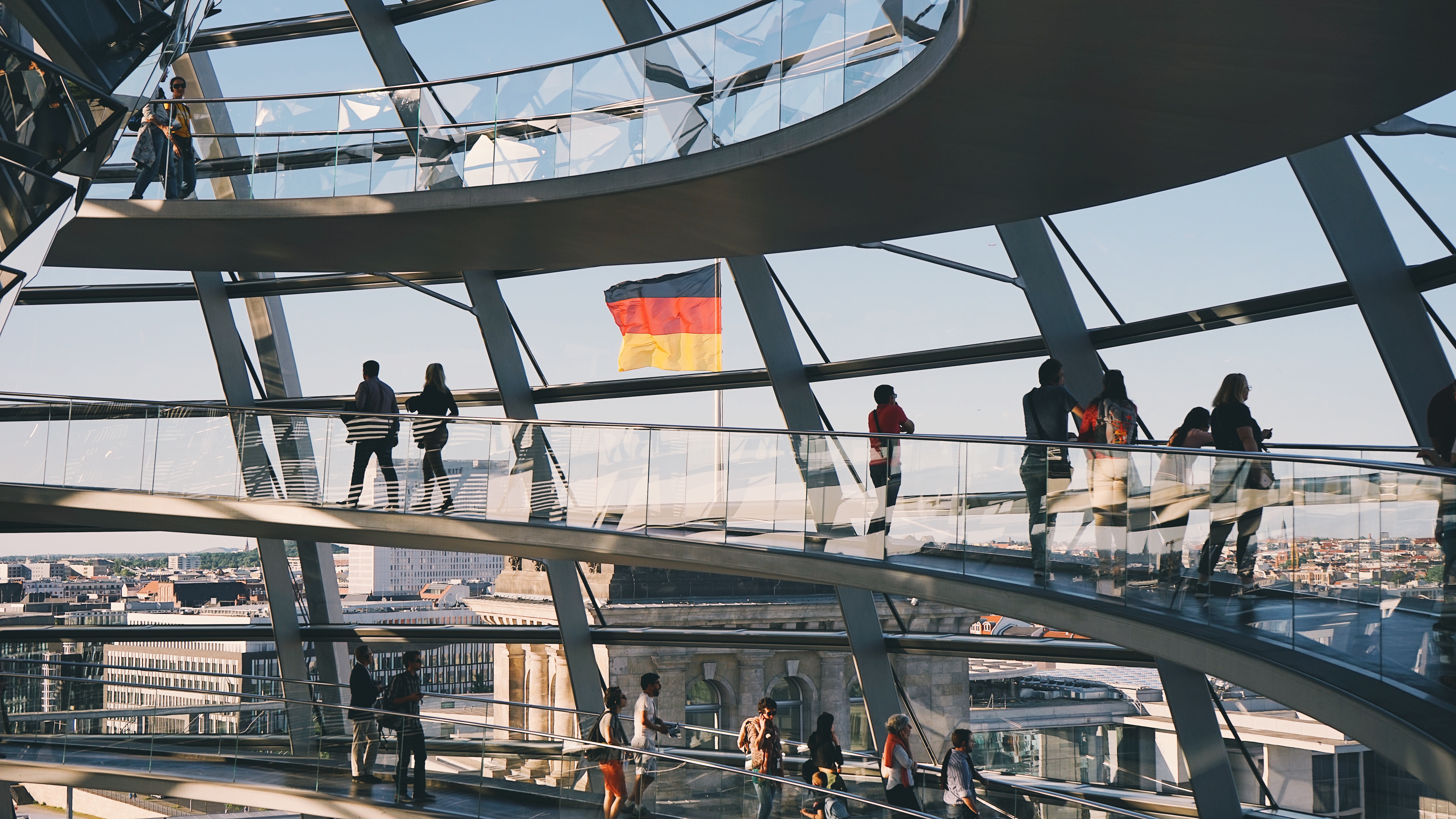 If anything, my English accent was improved by having to enunciate more than usual during my scores of English conversations with Germans. While purchasing a pretzel in Frankfurt, I didn’t quite catch what the waiter was asking me, so did what any other German-learner in my shoes would do: I said ‘Wie Bitte?’ (‘I beg your pardon’?). My Englishness suddenly apparent, the waiter offered a flawless translation of his question.

As disheartening as this was at the time, it came as no real surprise.

Europe Language Jobs estimates that over 62% of German speakers are proficient in English. The number is surely even higher when you discount the country’s more elderly inhabitants, thus making it quite easy to spend a summer in Germany without ever having to speak the language.

But compare this to the 3,058 students who took German A Level in 2018 and it’s hard to imagine a German walking into Muffin Break and ordering ‘einen Kaffee mit Milch und Zucker’ and hearing ‘Ist das alles?’ in reply.

So, with such a gulf in linguistic ability, how can a someone from the West Midlands like me, learning German in Berlin, be expected to progress at the same rate as a Bavarian learning English in Birmingham?

I never reached a high level of German myself, but I can offer these tips to help you on your quest to master the mother tongue of Goethe and Grimm:

1) Get practising before you arrive

When you start learning a language, it can be quite stressful simply plucking up the courage to approach a stranger in an unfamiliar tongue. So, if said stranger replies to your German question in English, you can be forgiven for feeling demoralised – and your growing disdain for German can equally be excused. Your parents might tell you the only way to learn a language is to go there. However, there’s a plethora of apps and books out there which can introduce you to German and bring you up to a reasonably good level of fluency. If you already have a good grasp of the language, chances are you will win the linguistic tug-of-war in deciding which language to speak. 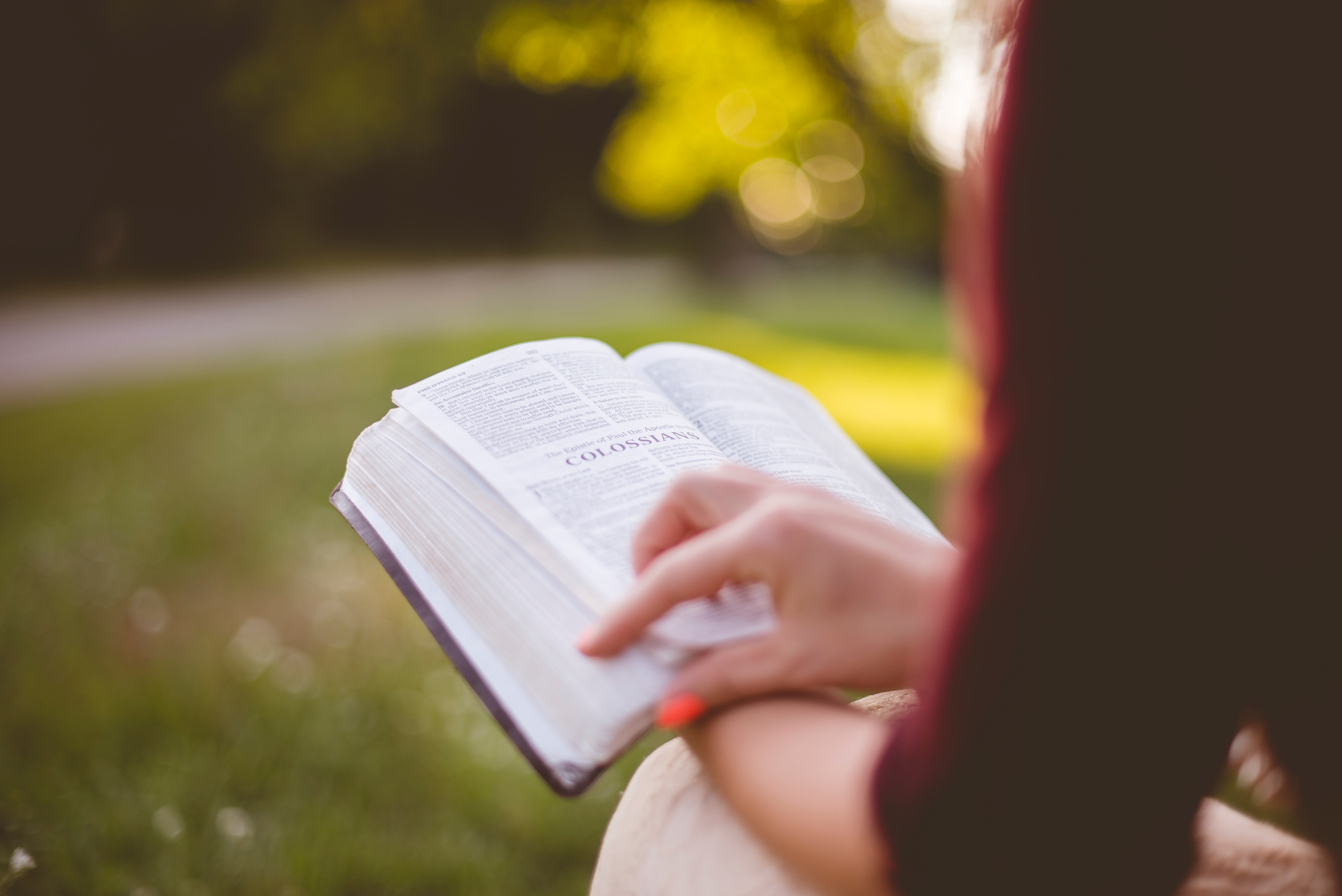 However, maybe you don’t have the discipline to spend an hour a day devoting your time to verb declensions. Eventually you’ll get found out. But one way you can prevent, or delay, the conversational shift back to English is to make sure your accent is almost flawless. This involves learning the phonology of German, so ignoring the meaning of words to begin with, and just learning the sounds, in much the same way an actor in Grey’s Anatomy delivers the line ‘transient lingual papillitis’ just like a doctor would. I’ve personally always had a reasonably good ear for accents, but if you don’t, there are many videos which can instruct you how to perfect the unvoiced uvular fricative or the voiceless velar fricative, which are found in German, otherwise known as the ‘Guttural R’ or the ‘Scouse K’.

3) When all else fails, speak in slang

Employ English that a German would almost certainly not understand. If you’ve reached the golden bird on DuoLingo and have the phonetic range of Michael Winslow, and you’re still having no luck, it’s time to fight fire with fire. Get them saying, ‘Ich verstehe nicht!’ German speakers usually must spell things out for you in English because you don’t understand, and unfortunately there’s not a lot of English they don’t understand since they study writers like Anthony Burgess at A Level. This is where you get creative. Try and remember how you and your friends used to speak in Year 11. I’m sure your average Berliner will struggle with ‘bants’ or ‘cwtch’. Knocking their confidence should have them resort back to their mother tongue.

4) English? Sorry, never heard of it

Since English, be it the less charming transatlantic variant, has become the world lingua franca, most of those on the continent would expect almost everyone to speak at least the most rudimentary English. Thus, even pretending to be from somewhere in Scandinavia or the Baltic States would not dissuade your average German from assuming you speak at least a little bit of English. However, what’s the level of English in Georgia? I have no idea, and I assume that most Germans or Austrians or Liechtensteiners don’t either. Et voilà! your basic knowledge of German is the only viable method of communication between the two of you. And don’t worry about knowing too much about Georgia, most people won’t want to show off their embarrassing lack of knowledge on your newly adopted country. 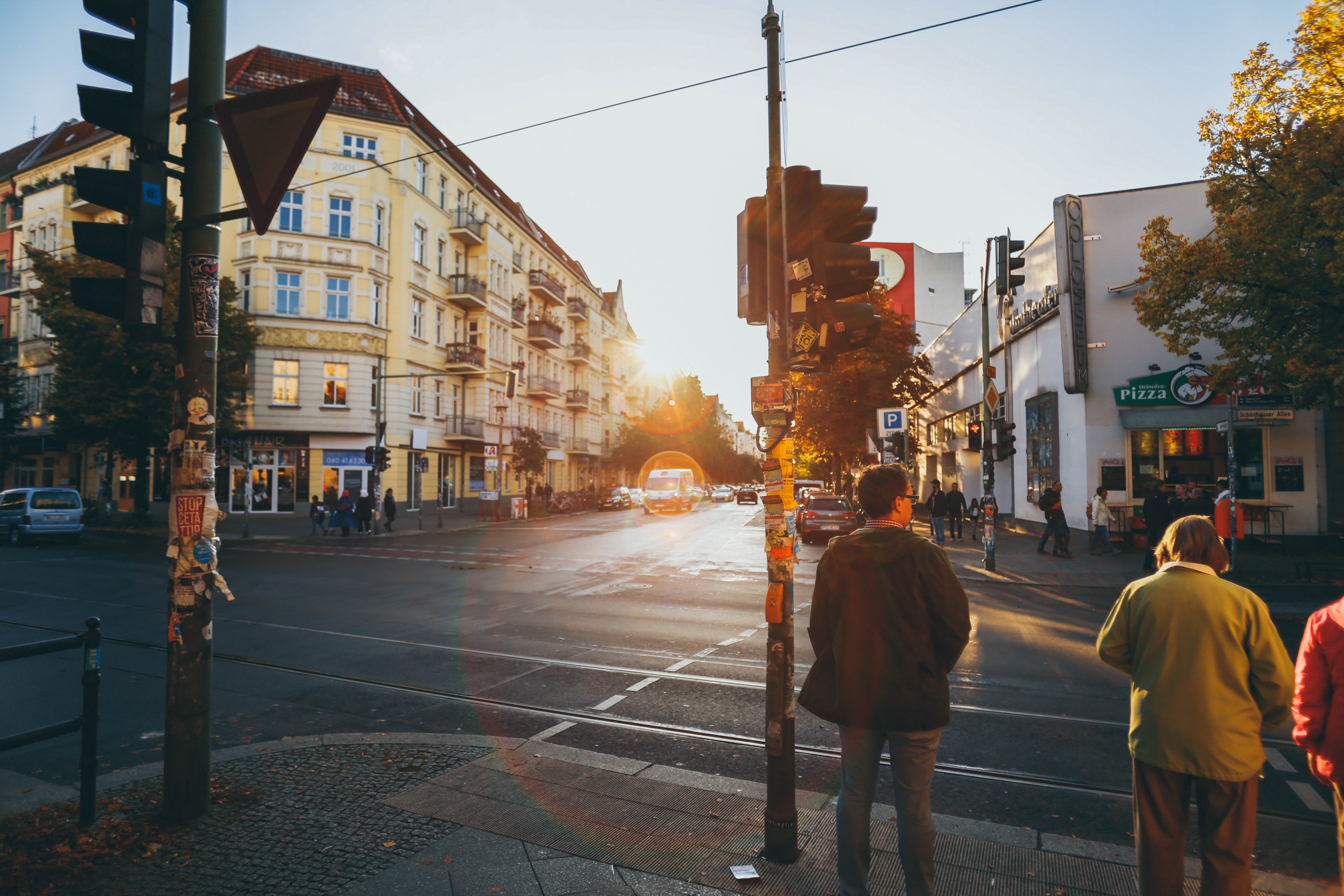 Of course, you could just ask, ‘Do you mind if we don’t speak English? It’s just that I really need to learn German’. However, I view this as a last resort. I’ve tried it and it’s proven to be quite useless, not to mention your new friend now sees you more as their language student, and you will be treated as such. Plus, the others, while certainly more difficult to pull off, are clearly the more entertaining options – apart from perhaps learning German.

Are you regularly travelling abroad for business or relocating employees overseas? Do you work as part of an international team? If you need to brush up on your German, RLI offers bespoke language training courses.