The disappointment of fictional words

Jan 02 in Grammar and usage, Language 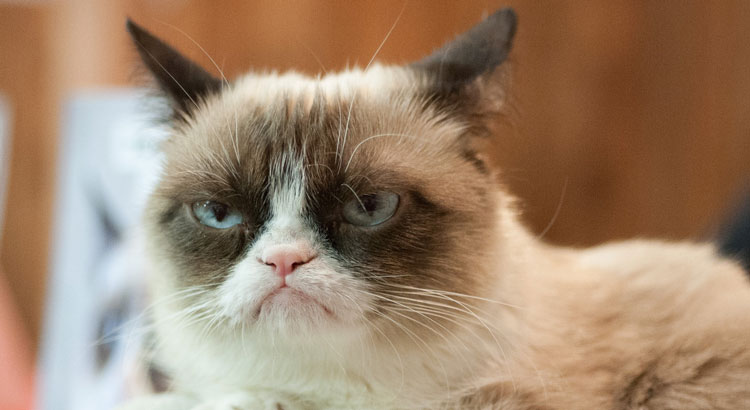 There's always a word for it in cat...

Is there a word for the embarrassed disappointment you feel when, to prove a fascinating fact you’ve proudly announced at a social gathering, you google it on the Internet only to find out it’s an urban legend? If so, I could certainly have used that word over Christmas.

You see, I’ve been quoting the word Scheissenbedauern for years as an example of how much more expressive other languages can sometimes be for describing specific feelings or situations English doesn’t have a neat way of expressing. It translates as something like “poo regret” (but not quite as polite), and describes the sense of thwarted anticlimax you feel when you’ve been wanting to get properly and righteously angry about something, but it unexpectedly turns out better than you thought. We’ve all been there.

OK, so Scheissenbedauern isn’t a real German word – it turns out it was invented by an American bloke. Not only that, but the word doesn’t even look right to Germans, apparently. Still, there’s nothing wrong with the time-honoured practice of inventing terms to describe everyday moments which conventional language is powerless to describe: this is of course the guiding principle behind the wonderful “Meaning of Liff” book by Douglas Adams, who adds the genius twist of pairing his definitions with perfectly good existing words that are currently being wasted on place names. Here are a few prime examples:

Bodmin [n]: that irrational and inevitable discrepancy between the amount pooled and the amount needed when a large group of people try to pay a bill together after a meal.
Canklow [vb]: to punch or kick an inanimate object or surface after hurting oneself on it.
Grimbister [n]: a line of slow-moving traffic that builds up behind a police car on a motorway.
Stibbard [n]: the invisible brake pedal on the passenger’s side of the car.

So, to return to my original question: I accept there may not (yet) be a word for the precise emotion I experienced at our Christmas Eve dinner party. However, thanks to Mr Adams, I do at least now have a word for the original error which prompted the feeling:
Macroy [n]: an authoritative, confident opinion based on one you read in a newspaper.