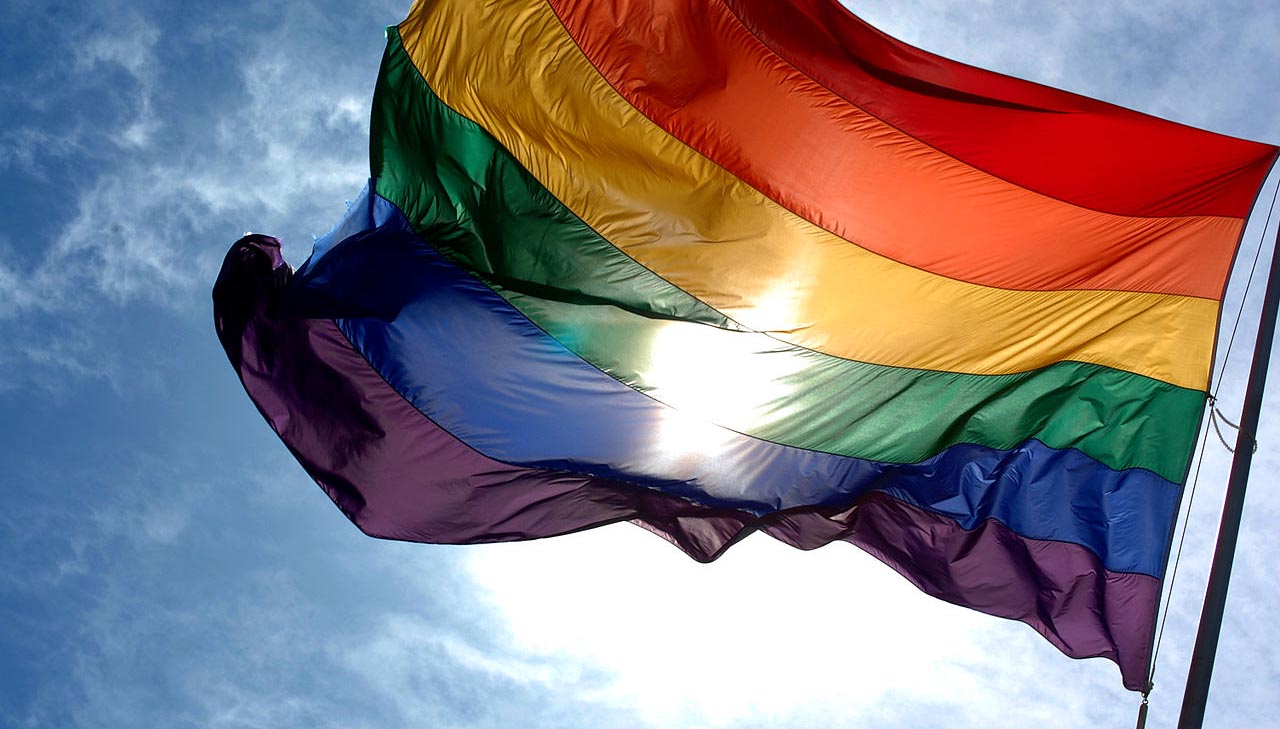 How would you feel if someone asked you to refer to them not as “he” or “she”, but instead as “ze” or “ey”? Or if they asked you not to speak about them using any third-person pronouns at all, but just their name? As this recent article contends, it’s probably something we’ll all be asked to deal with in future in the spirit of including people who don’t identify with simple (“binary”) male/female genders.

Having read the article and realised I’d just been introduced to an entirely new world, I can easily express how it makes me feel: very uncomfortable. However, it’s not quite so easy to say why.

Am I bothered by this whole issue because it stirs up my inner grammar pedant? Even years down the line, I admit I struggle sometimes to use the honorific “Ms”, although it’s obvious why it’s needed… but even so, I still think it sounds an ugly invention. Part of me is certainly screaming right now that you can’t just go inventing pronouns. And hey – people adopting exotic-sounding lower-case names à la e e cummings? Anything goes, right?

I don’t want to seem unaccommodating – although I’m aware I probably am – but it may just be that my ageing peers and I aren’t ready (or able) to cope with a seismic change like a whole slew of funky new pronouns, and ultimately society may just have to wait until we die before it can move on; my kids probably won’t have the same hang-ups that I do.

Maybe that’s why I was interested to learn that a pair of linguists interviewed for the article think that although the new, invented pronouns are unlikely to gain traction in everyday language, a change in heart may be coming over acceptance of the contentious (and often contextually ambiguous) “they” as a singular pronoun (e.g. “My friend says they would like a cup of tea”): up until now it’s always been a grammatical no-no. Perhaps this is a step my fuddy-duddy generation would be prepared to take? Yes, I typed that last sentence through gritted teeth.

I started this post saying how uncomfortable the whole concept of non-binary pronouns made me feel. However, there’s an obvious flip side to my own perspective… “uncomfortable” is no doubt how the people in the article feel all the time about living in a world which doesn’t have neat ways of referring to them that they feel able to accept.