Robertson Languages > General > Why should you learn a ‘minority’ language?

Why should you learn a ‘minority’ language? 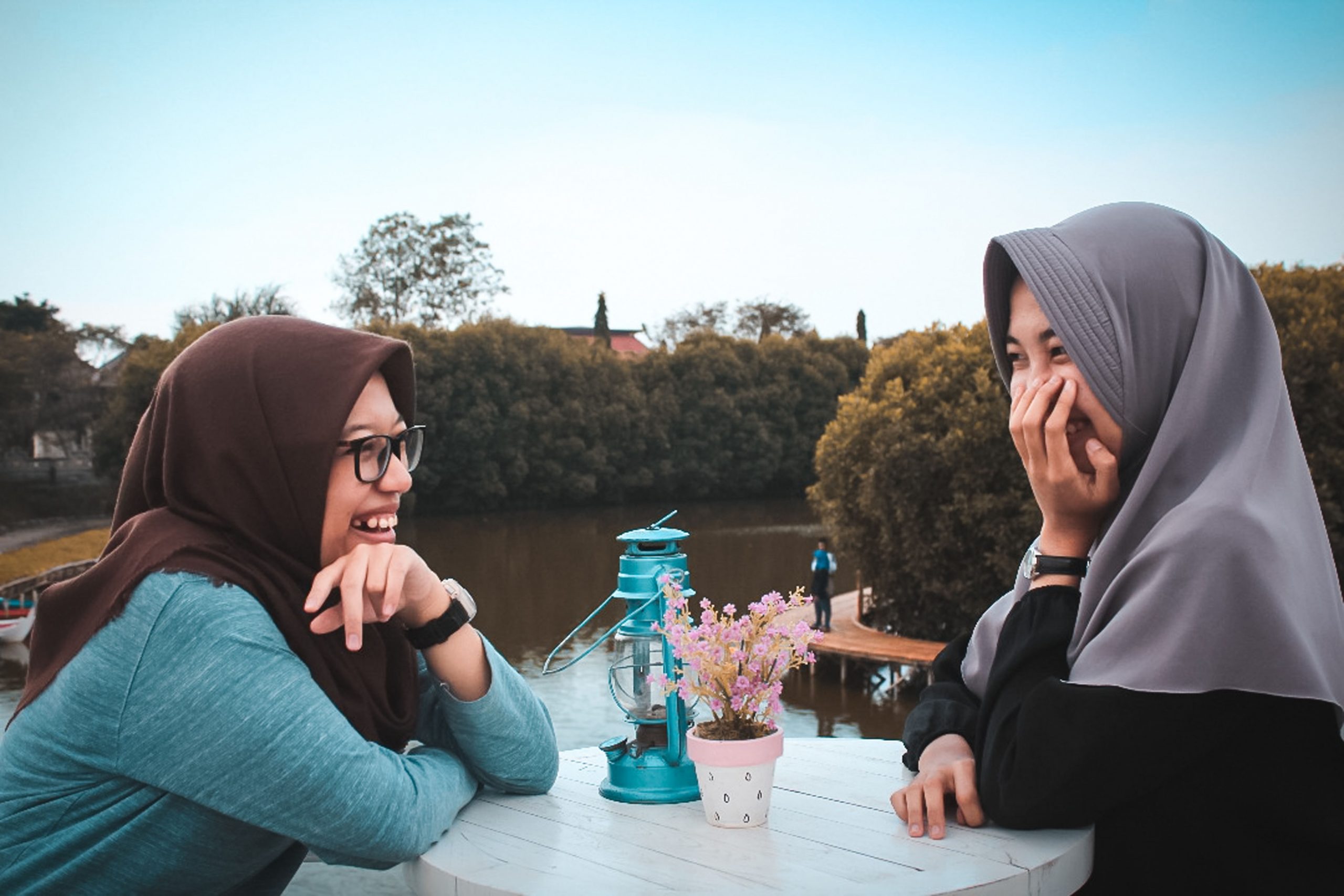 It hasn’t been a good month for Welsh speakers’ blood pressure – and speakers of all minority languages for that matter.

Last week, a language expert was left speechless live on Sky News as a presenter suggested Welsh was a ‘pointless’ language.

What’s more, at the beginning of the month, a Guardian columnist came under fire for more painfully blunt and undiplomatic comments about the Welsh language. In a column about fitness trends, she suggested that learning Welsh is ‘existentially pointless.’ (Notice a trend here?)

In fact, she compared learning Welsh to running on the spot: “All that energy spent, no distance covered: it’s like eating cottage cheese or learning Welsh.”

Tongue-in-cheek though these comments might have been, the Welsh Twitterverse didn’t see the humour in them. Instead, both incidents have sparked a passionate and thought-provoking discussion about so-called ‘minority languages’ that flooded the Twitter timeline and seeped into the national press too.

1500 years of Welsh language culture is not ‘existentially pointless’ nor ‘low reward’ for speakers, learners and those that have Welsh in their lives.

So, why learn a language that has a relatively small group of speakers in the first place?

What’s the point of investing precious time and money into learning a ‘minority’ language, rather than so-called ‘global’ languages like Arabic, English and Mandarin?

To answer these questions, we have to think more deeply about why we learn other languages in the first place.

Depending on where you happen to be born and the main language spoken at home, your native language may also be defined as a ‘minority’ language.

For example, although English is the most widely-spoken language in Wales, a third of the population speak Welsh and tens of thousands of Welsh citizens are first-language Welsh speakers.

That’s why it must be so jarring, if not infuriating, to hear the language you use everyday – whether it be for academic research, buying bread and milk at the shops, watching sport and live music, gossiping with colleagues, telling your children bedtime stories or saying ‘I love you’ to your partner  – being described as ‘pointless’. 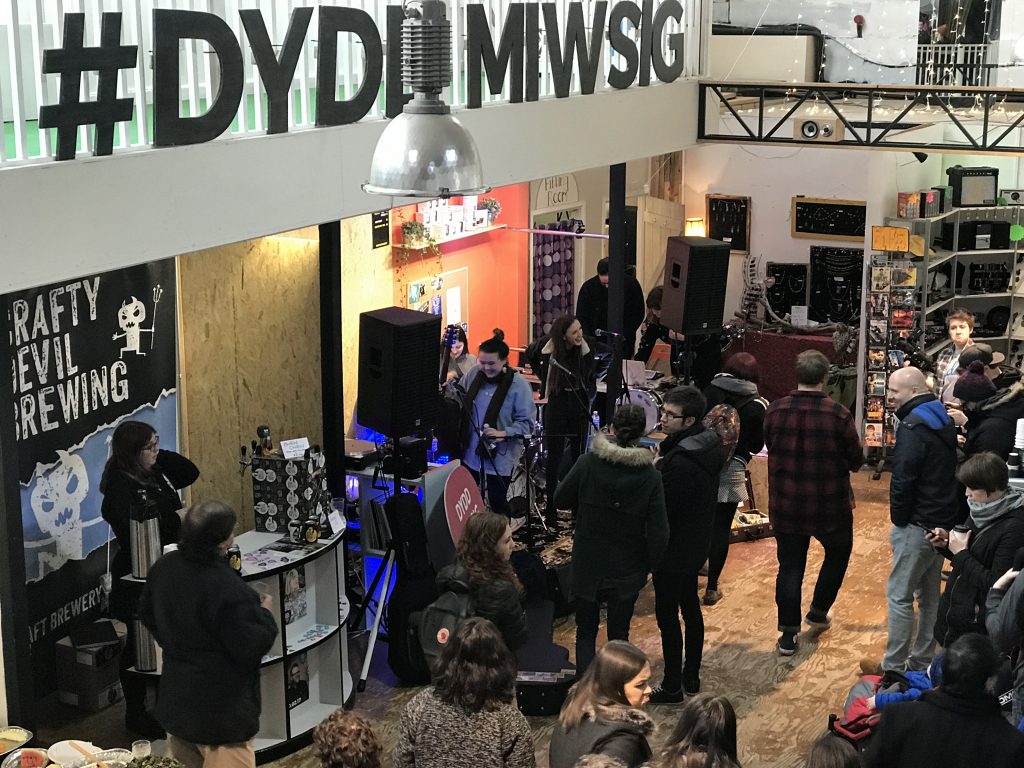 Although Welsh is a living, breathing language in thousands of communities across the country, it has become all-too-easy to dismiss Welsh-language public services, Welsh signage and Welsh-medium education as a waste of time and money. This is despite the fact that, for thousands of people, Welsh is their beloved mother tongue.

For those people, using Welsh is simply a fact of life – not a pawn in a political game of chess, or the punchline to a ill-advised joke on live TV.

Learning a ‘minority language’ from scratch

First-language speakers aside, there is also second-language acquisition to consider. Why learn Welsh from scratch?

The very same Guardian columnist responded to outraged tweets by reinstating her view that learning a “not-very-widely-spoken language [like Welsh] is a lot of effort for low reward.”

But is this true?

I’m a passionate second-language Welsh learner. Hailing from a small, industrial town in South Wales, neither my parents nor my grandparents speak Welsh. But it was my great-grandfather that first used Welsh with me.

A first-language Welsh speaker, he spoke it with his family growing up. However, due to social and political factors, his generation was the first to see a significant decline of Welsh speakers. By instilling this love for the language in me early on, I chose to study it throughout my schooling.

When I went on to study Italian and Spanish at an English university, small talk about A-Level choices always turned to the same topic conversation: Why choose Welsh? Even amongst fellow linguists, Welsh was deemed an unusual, quaint, and even downright bizarre choice alongside a ‘global’ language like Spanish. I found it interesting how ex-Latin A-Level pupils didn’t get the same treatment. 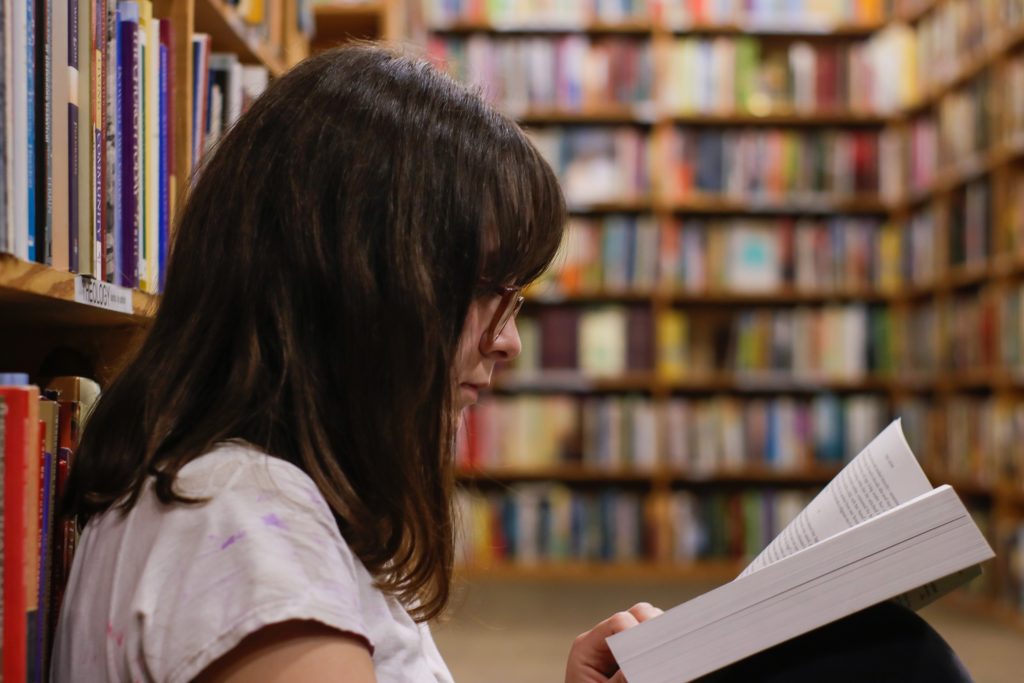 So, aside from linguistic curiosity, why exactly would you decide to learn a minority language?

Multilingual language expert and travel writer Alex Rawlings was the interviewee on the other side of the table when the presenter deemed Welsh ‘pointless’. His response was clear.

“It doesn’t matter how big or small that community is. And I’m really proud of the fact that in the UK, we have indigenous languages like Welsh and Gaelic and Irish and they’re promoted and a part of this country and I’d love to see that continue.”

The truth remains that valuing a language based on its number of speakers is a closed-minded, and downright erroneous, approach to learning a language. In fact, there are many unexpected rewards of choosing to learn a language precisely because it is a ‘minority’ one.

The economics of minority languages

You can begin with the economic argument: Knowing Welsh in Wales opens up a whole world of well-paid job opportunities, especially in the public sector. From the point of view of Catalan, the regions in which it is spoken are known for being economic powerhouses. Learning it would be particularly advantageous for doing business in those places.

In the world of languages, the general rule is that the less-widely spoken a language is, the more potential value it can add to your career, particularly if it is a co-official language.

The social and cultural aspects of learning a minority language

But there are other, more compelling reasons to learn a ‘minority’ language. How about to open up rich, new worlds of literature, art and music that would be otherwise unreachable? To be among a relatively small number of people who have the privilege of immersing themselves in thousands of years of linguistic and cultural tradition? To view the world through new eyes? 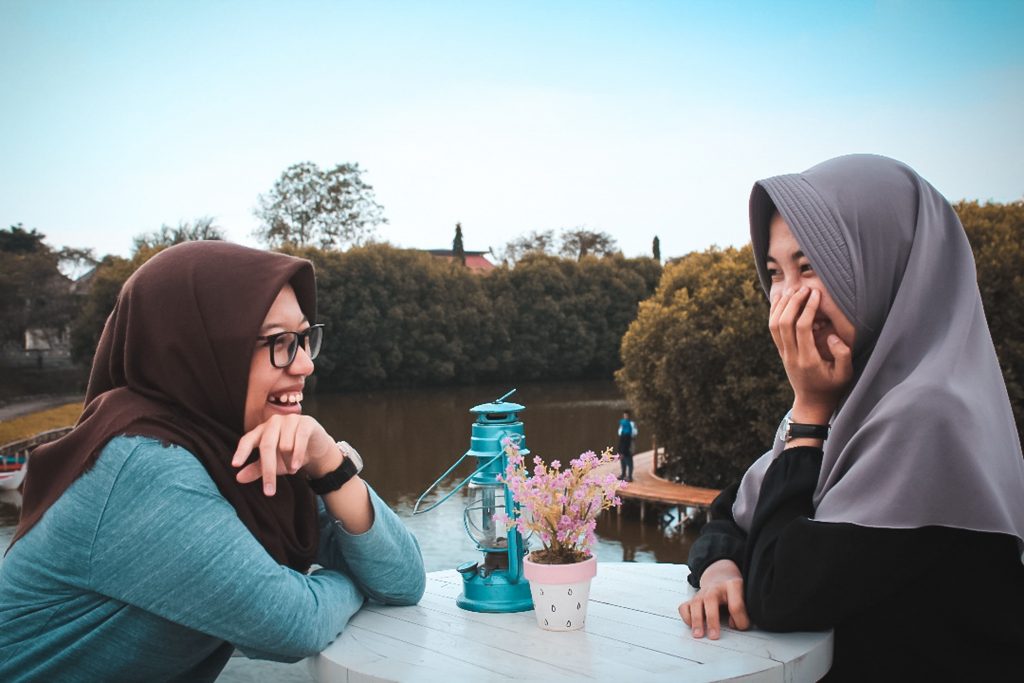 There’s also the unparalleled social connection that you’ll build. Being able to order a cup of coffi in Welsh in Wales, or to strike up a conversation with the person sitting next to you on the train in Barcelona in their preferred tongue, is a gift.

I truly believe that learning a ‘minority’ language over a ‘global’ more is far more likely to win you life-long friendships, forged from a deep, mutual understanding and respect. These precious relationships create bridges between cultures, a critical endeavour in today’s unstable world.

Indeed, it is these unexpected rewards that make investing in a ‘minority’ language not merely a venture for curiosity’s sake, but a life-changing and transformative experience.