Robertson Languages > Localisation > The link between bacon and fonts

The link between bacon and fonts 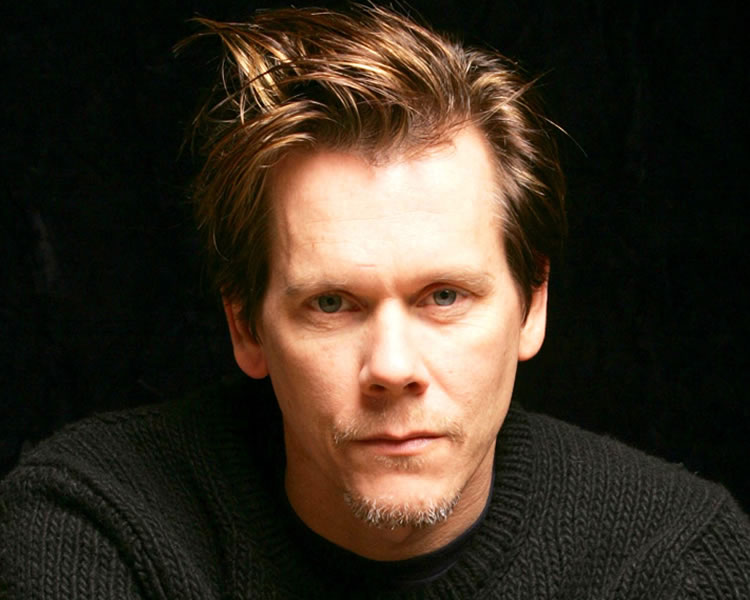 No, not that bacon (though surely there must be a connection somewhere)

What two things save the multilingual programmer’s life? The first is obvious – bacon, of course. Computer geeks have an almost mystical reverence for the stuff. Most of the code you run when you turn on your computer every day was at some point fuelled by bacon during, or just after, an epic late-nighter. In fact, the porcine comestible is so central to most programmers’ lives that it’s had not just one but two programming utilities named after it.

Likewise, the multilingual programmer would be lost without Unicode, the ubiquitous computing standard which enables the digital representation of all of the world’s major writing systems (and many minor ones too). First conceived in the late 1980s, it currently contains a repertoire of over 120,000 characters – and it’s still growing. Life in the translation and localisation game before the widespread adoption of Unicode could be pretty tough at times – we used to have to do a lot of work converting translated documents from Windows to Mac format for graphic design clients who were getting sick of opening files from translators and finding them full of apparently random characters.

So imagine the rejoicing in darkened rooms around the world at the announcement that the Unicode Consortium plan to expand the character set in the forthcoming version 9 to include bacon among its growing list of emoji symbols (at code point 1F953, if you’re interested). They’re also hoping to add a “call me hand” emoji and, believe it or not, a “selfie“. If that all sounds too much, you might actually be glad they want to add a facepalm too.

Maybe none of the above has made much sense to you? Well then, be glad there are geeks like me out there dealing with this stuff so you don’t have to… and then maybe think about dropping Robertson Languages a line (just click the red button above) when you need some help with a complex translation or localisation project. Don’t be a stranger!