Impacts and effects: an affecting tale 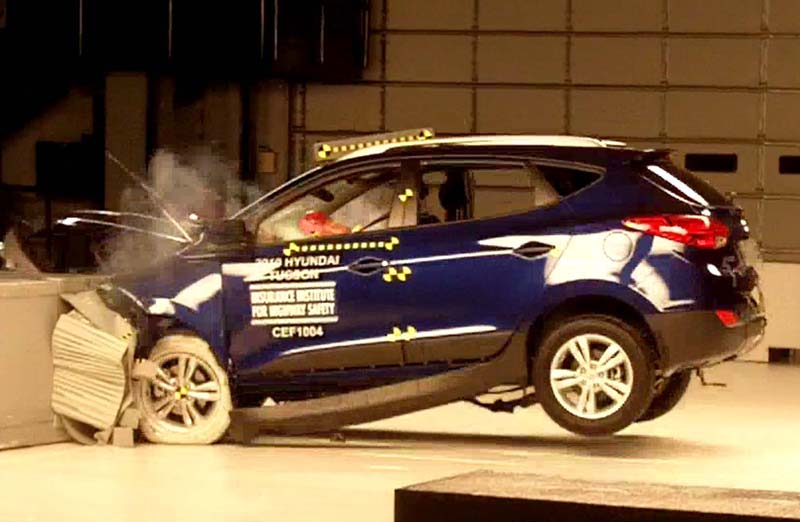 Now that's what I call an impact.

So Michael Gove has apparently been using his new position as Justice Secretary to dash off memos to civil servants about the use of English, has he? The BBC has chosen to comment in particular on his exhortation to avoid the use of “impact” as a verb; for example, “But how will these policies impact [on] the ordinary person?”.

Normally, on principle I’d rather chew off my own foot than agree with Mr Gove, but this time the pedant in me is forced to concur. However (and yes, I’m aware that another of his recommendations was never to start a sentence with “however” – so take that, Gove), I don’t (oh, yes, and he doesn’t like contractions like “don’t” either) think he went far enough. There’s no doubt “impact” is abused as a verb, but what about its chronic overuse as a noun?

See, as far as I’m concerned, impacts are what happens when two objects collide, which means I get the shivers when I hear utterances such as “What is the impact of this policy?”. Is there something wrong with the word “effect”? Turn on the radio or TV news, and keep a tally of the number of times you hear each word. You may conclude, as I have, that the latter is virtually extinct.

If any of this has whetted your appetite for learning to speak English correctly, it sounds like you could use more information on how Robertson Languages can help you or your staff to get your point across with absolute clarity. However (ha), the question is: what are the chances that this rant, or Michael Gove’s for that matter, will actually effect any change in public usage?

The link between bacon and fonts «
DVLA licence rules change »