Italian Dialects: It’s a problem that learners of the Italian language know all too well.

After countless hours of practising list after list of verb conjugations, getting used to tongue-twisting vocabulary from “chiacchierare” (to chat) to “cinque­cento­cinquanta­cinque” (five hundred and fifty-five), and even becoming familiar with the wonderfully theatrical Italian hand gestures and their meanings, Italian learners will often embark on a trip to Il Bel Paese with a determination to participate in conversations with actual Italians.

So just imagine their dismay when they arrive in the wine region Friuli-Venezia Giulia, or the bustling bay of Naples, or the rugged Sicilian coastline and can’t understand a word that the locals are saying.

Yes, if you were to head to a bar anywhere in Italy and ask for a “un bicchiere di vino rosso, per favore,” you’ll certainly be understood. But don’t be surprised if the bartender and clientele go back to chatting in a language that sounds like Italian yet isn’t, for there are many Italian dialects. 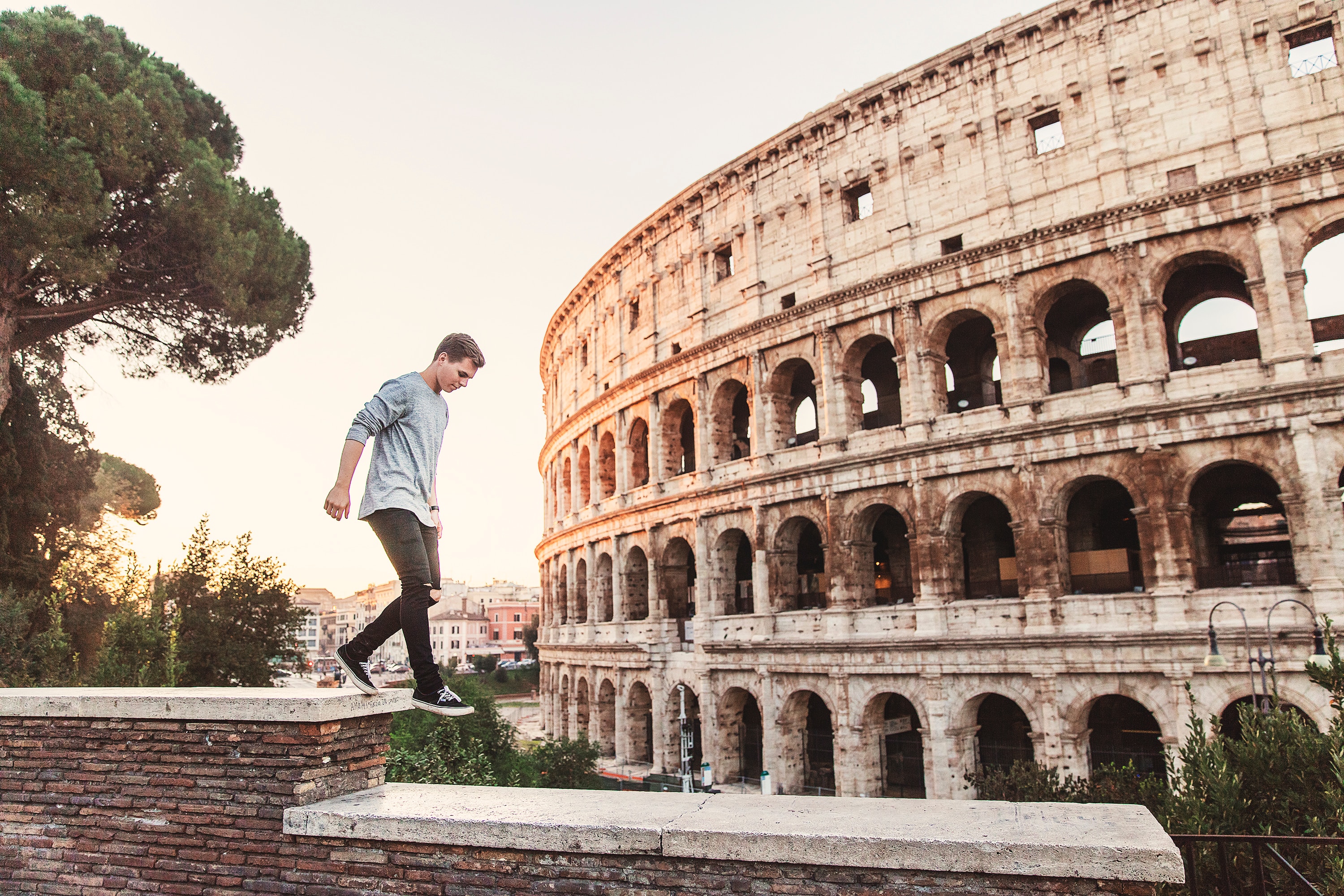 So what’s the truth about language and Italy?

Although Italian is the official language of Italy, it’s not widely known that the country boasts some 34 spoken languages and related dialects.

The majority of these languages are Romance-based, meaning that they evolved from Vulgar Latin. These include Sicilian, Neapolitan, Sardinian, and more.

The rest belong to other Indo-European branches: Cimbrian (Germanic), Arbëresh (Albanian), the Slavomolisano dialect of Serbo-Croatian (Slavic) and Griko (Hellenic).

As a country that has always seen significant levels of immigration, a substantial percentage of the Italian population also speak many non-indigenous languages, such as Spanish, Albanian, Arabic and Romanian.

Despite the hundreds of years of history, art and culture we associate with the country, few realise that Italy is still a relatively young nation.

The Italian peninsula once consisted of multiple independent city-states which were not unified until 1871, when it became the Kingdom of Italy.

But 150 years is a very brief amount of time to have spent as a unified country, and it’s no surprise that Italy’s 20 official regions still boast distinct identities, cultures and languages.

Standard Italian, then, evolved from the decision by the newly-unified Kingdom of Italy to use the Tuscan ‘dialect’, spoken mostly by the upper class of Florentine society, as a model for the official state language.

The Tuscan ‘dialect’ was first formalised by fourteenth-century scholars and writers like Dante Alighieri, Giovanni Boccaccio and Francesco Petrarca. They are, particularly in Dante’s case, credited with cementing Tuscan (or Florentine more specifically), as a standard literary language. Before this, only Latin was considered a suitable vehicle for scholarly works. 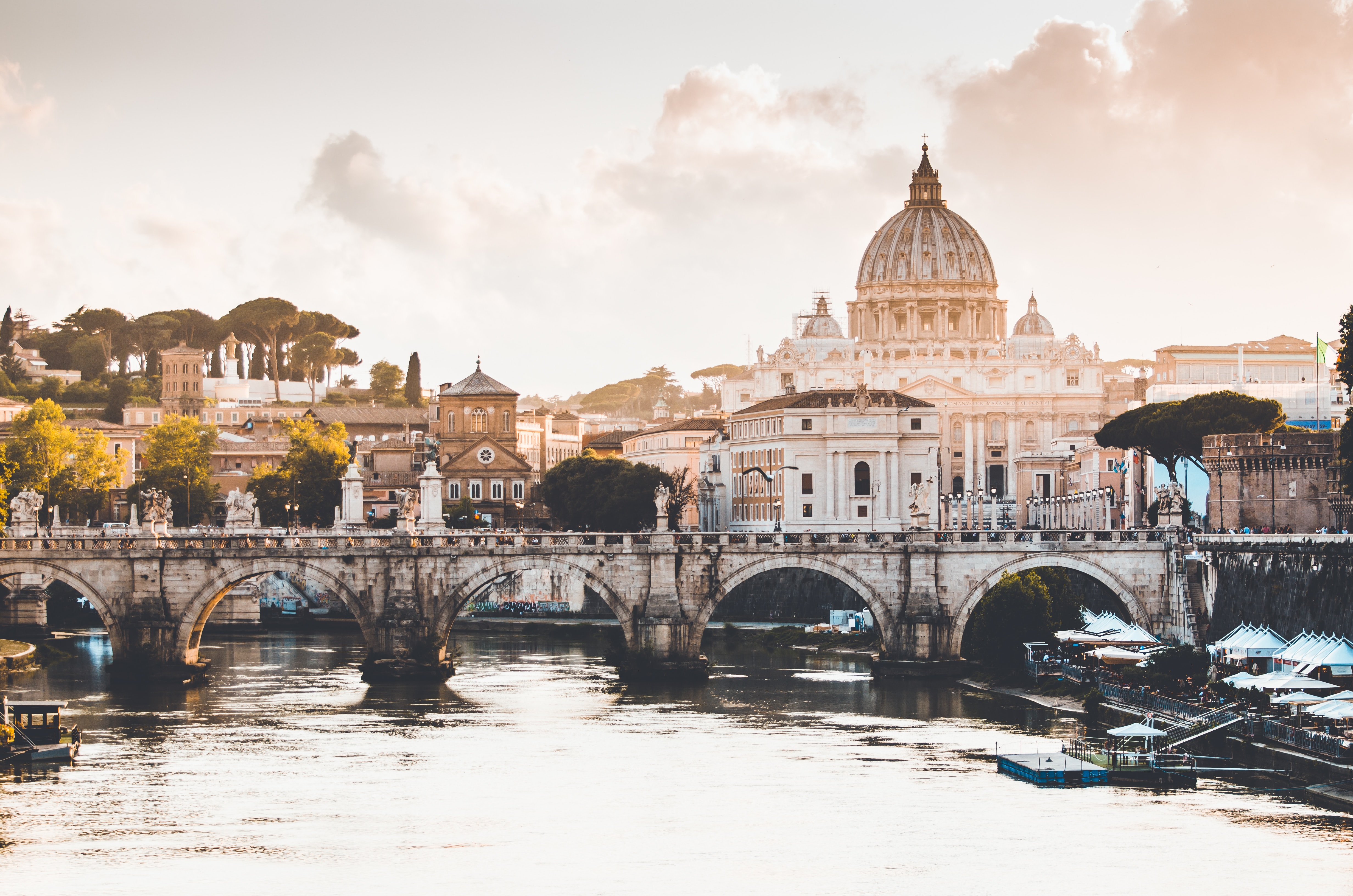 Language or dialect: What’s the difference?

If today there are 34 Italian dialects it poses the question: what exactly is the difference between a language and a dialect?

This is a heated debate in the linguistic community, and there is no simple answer.

In general, dialects are perceived to be informal, orally-used variations of a language, whereas a language may be expected to have inspired great works of literature and culture – but the reality is not as clear-cut.

“A language is simply a dialect with an army and navy”

Perhaps some insight can be gained from the often-quoted line by Max Weinreich: “A language is simply a dialect with an army and navy.”

This refers to the idea that there is no distinguishable linguistic difference between a language and dialect. The main distinction between the two is probably that of political recognition and validation, as was the case with the adoption of standard Italian.

Sicilian, for example, is often referred to as one of the Italian dialects. However, in 1982 Ethnologue described Sicilian as being “distinct enough from Standard Italian to be considered a separate language”. It is also recognised by UNESCO as a minority language.

What’s more, while Sicily is part of the Italian state, it has an entirely different history. It is clear that Sicily’s many conquerors, including the Arabs, Spaniards and Normans, have all played a part in shaping the Sicilian language­.

So while it seems there will always be a grey area in the language versus dialect debate, it seems crucial to recognise the distinct political, cultural and historical factors that have influenced a so-called dialect or language – and why they are defined as such.

Perhaps if dialects were afforded the same attention and respect as ‘languages’, there would be no need to worry about such distinctions.

Are you regularly travelling abroad for business or relocating employees overseas? Do you work as part of an international team?

If you need to brush up on your international business etiquette, RLI offers bespoke cross-cultural training courses with over 30 years of experience.