Why language learning should be top priority for expats

In a globalised economy, flexibility has come to mean survival for businesses. Goods, capital, services and people are moving more freely now than ever before.

With overseas markets becoming larger and more valuable, growing economies are increasingly the target for business exploration, expansion and development.

To tap into these new and exciting markets, however, businesses must decide whether they wish to outsource or relocate. But in a world where the costs of outsourcing are rapidly increasing, can relocating staff really do the job for ambitious businesses?

It certainly has its merits, but this exciting and complex prospect isn’t without its risks. According to one recent report, 40% of all overseas assignments fail.

One of the central factors contributing to this lamentably low success rate is cultural disconnection.  The original culture shock which comes with relocation can do irreparable damage to the entire enterprise. 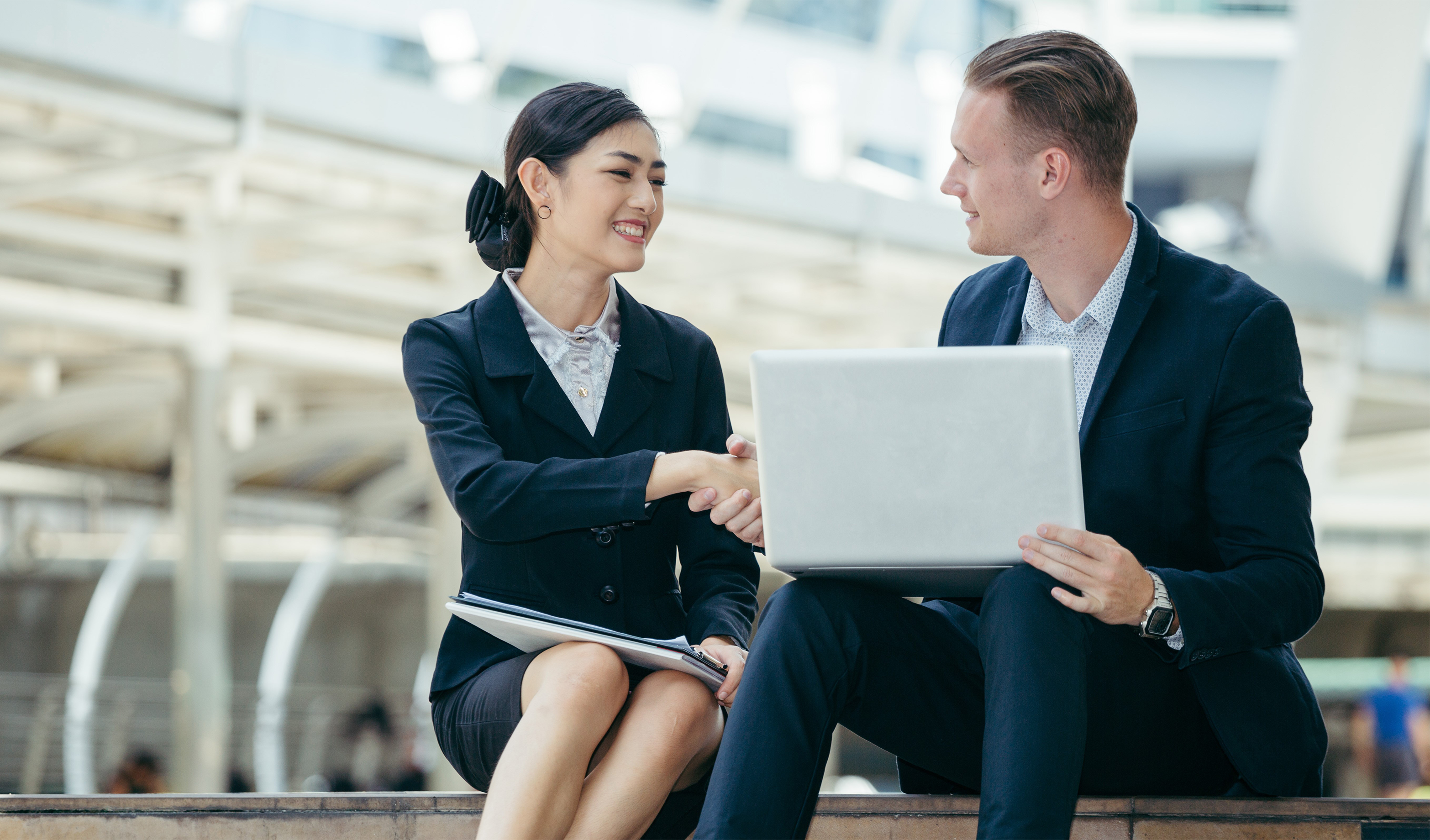 It’s therefore advisable for a relocating professional, if they’re intent on hitting the ground running in their new life and country,  to learn a foreign language before making the move.

Linda, a German national who relocated ten years ago, remembers how tough the transition period can be.

“Learn the language before you move,” she says, “and at least get a basic knowledge about the language.”

“Once you arrive, speak to local people about their schools and communities – participate in local activities. If you can, travel around to get to know your new home country.”

Learn a foreign language and reap the rewards when relocating

When a person is fluent and confident in a language, their chances of being successful are boosted significantly. However, some things can’t be made better through language learning.

“Leaving friends and family behind was difficult”, Linda says. “I was used to seeing my friends every day at university, and all of a sudden I had to rely on Skype to communicate with them”.

She was only 25-years-old when she made the decision to up sticks to the UK.

Younger professionals, particularly millennial graduates, are becoming increasingly susceptible to the idea of building a career abroad. A recent study revealed that 9 in every 10 graduates would consider moving to a foreign country to work.

Another report explains: “As HRs struggle to find workers who will commit to international relocation, a drive of younger generations to explore new markets and cultures will see a focus set on their establishment abroad.”

Professionals who are adamant on making a go of an overseas assignment, whether it’s long term or short term, really need to get to grips with the language of the country they’re going to.

What’s more, provisions should be made for the families, who, if they become a part of the process, will need the language just as much as the individuals being relocated.

Looking back at the historical pitfalls of relocation, businesses should be learning one fundamental lesson: except for the flight tickets over, the best gift any employer can give their jet-setting staff is the time to learn a foreign language.

If you want to find out more about our foreign language training courses please get in touch.