Business Etiquette Abroad: A Guide to the Middle East

The Middle East is certainly among the more challenging places to do business. But given the wealth of the oil-rich Arabian Gulf and the diverse and fast-growing economies of countries such as Qatar, Bahrain and the United Arab Emirates, it’s worth creating a good impression when conducting meetings in this part of the world.

The term Middle East is often used to describe an area that spans Morocco to Iran. This, though widely used, is something of a misnomer. A more accurate name in Middle East business circles would be the MENA region, this snappy acronym standing for Middle East North Africa.

And while you may have seen the body of water between Iraq and Saudi Arabia referred to in your school geography books as the Persian Gulf, this is a name only to be used in the presence of Iranians. In any other country in the MENA region, it should be referred to without exception as the Arabian Gulf.

Sandals are not beachwear

On a more personal level, face-to-face meetings in the Middle East can be warm and engaging affairs, with copious amounts of coffee and a somewhat relaxed attitude to timekeeping.

The business dress code for male locals throughout the Gulf states tends to be the ubiquitous white ‘dishdasha’ worn with sandals. To Western eyes this might be seen as footwear more appropriate for the beach. However to locals, who spend a good chunk of the year in sweltering heat, this is understandably part of formal attire.

Not that you should wear sandals with your suit. Male westerners are not expected to adapt their dress code for business meetings in the Middle East.

Females, however, should cover up any bare shoulders and wear skirts/dresses below the knee. Some countries, such as Iran and Saudi Arabia, require females to cover their hair.

Introductions can be tricky. A handshake between two males or two females is standard practice. A Western female may shake hands with an Arabic male. But when meeting an Arabic woman for the first time, a Western male should wait for her to extend her hand first. If she doesn’t, a smile and a “Nice to meet you” is perfectly acceptable. 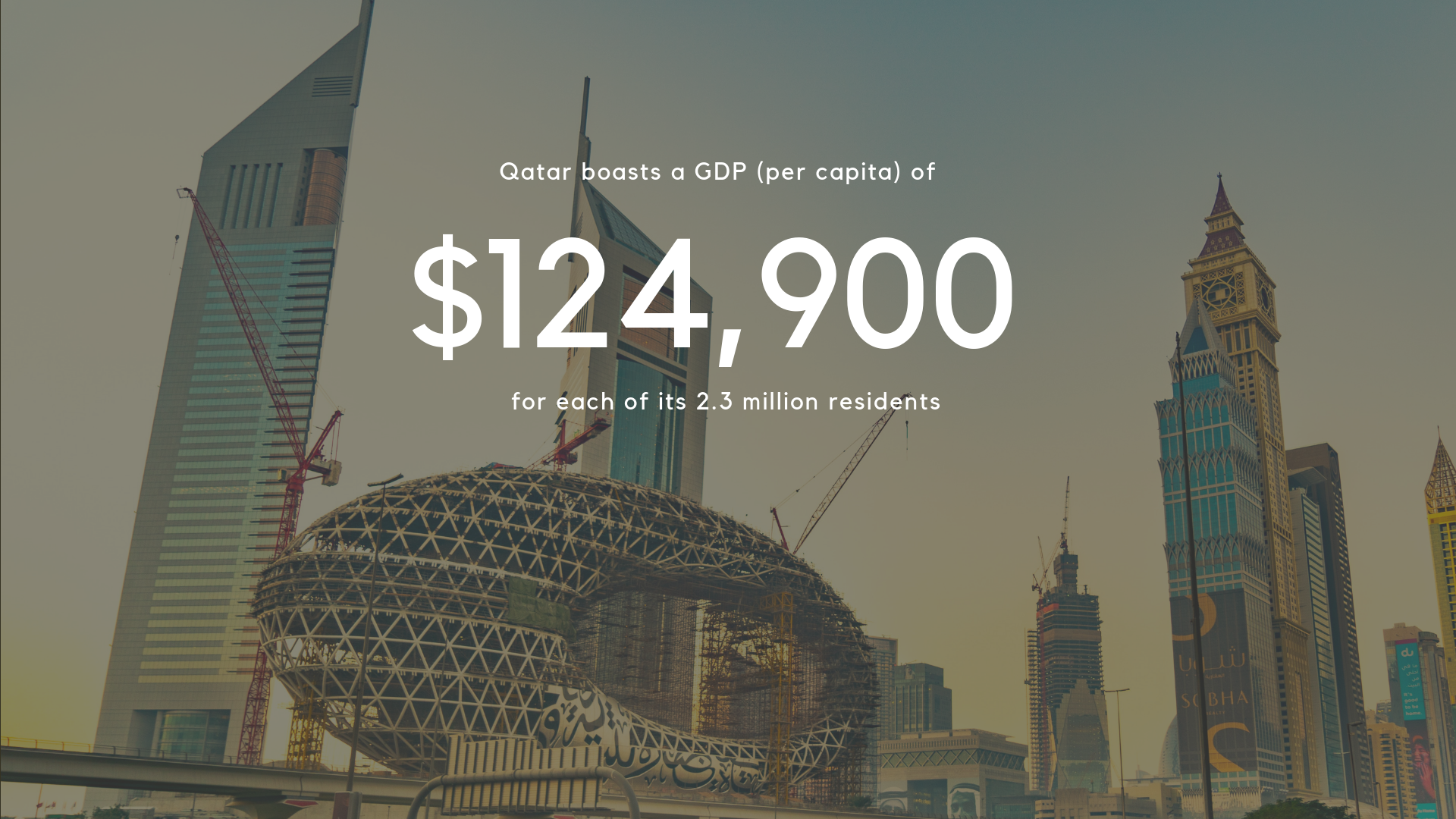 Don’t put your foot in it

When the former Libyan leader Colonel Quaddafi met former British prime minister Tony Blair in 2004 it was later reported that he had intentionally insulted him by pointing the sole of his shoe in his direction.

Blair may have been unaware of the slight at the time, but it was promptly picked up on by various Arab media outlets.

It is true that displaying the sole of your shoe to a person in the Middle East is extremely insulting. So if you’re not sitting with your legs under a table, be careful where you point your feet.

Plunging straight into business matters without the exchange of pleasantries or small talk first would also be considered bad manners in the Middle East. Even more so after several meetings, by which time you will have presumably become well acquainted.

Islam, being the dominant religion across the MENA region, has a huge influence on daily life and a Muslim may pray up to five times a day. Hence a long meeting may have to be interrupted by prayers either at the local mosque or a prayer room, something found in virtually every single building in the region, from hotels to office blocks.

Ramadan, the Islamic holy month, throws up a number of things to consider if you happen to be visiting the Middle East at this time. Muslims fast between sunrise and sunset, and non-Muslims are expected to eat and drink discreetly so as not to cause offence to their hosts.

Office hours tend to be shorter during Ramadan. A business meeting during Ramadan may take the form of an ‘Iftar’ – the breaking of the fast at sunset, which non-Muslims are often encouraged to take part in.

Pregnant women are exempt from fasting, as are those with medical reasons. 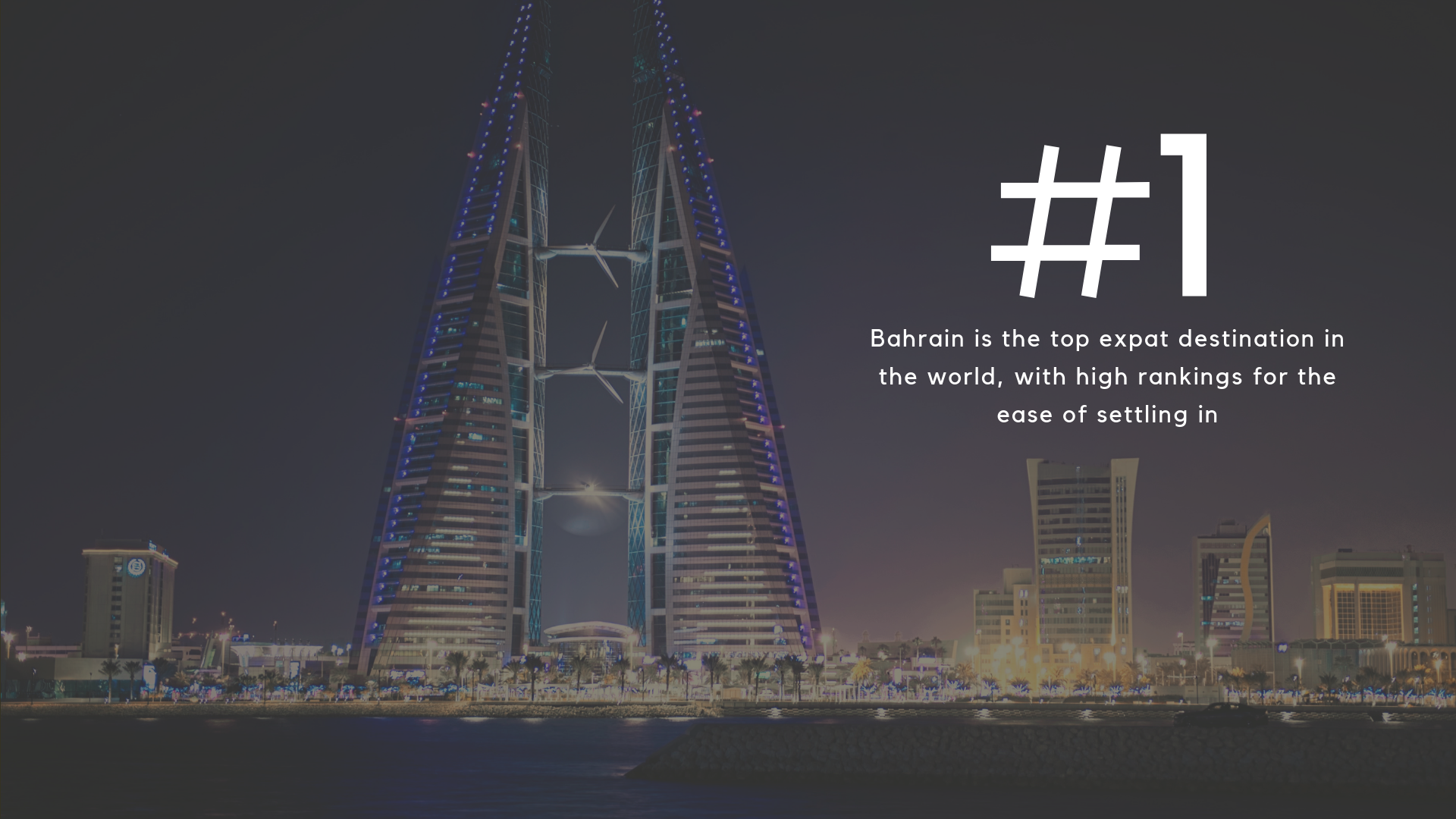 Other useful tips when doing business in the Middle East

Do you regularly travelling abroad for business or to relocate employees overseas? Do you work as part of an international team?

If you need to brush up on your international business etiquette, RLI offers bespoke cross-cultural training courses with over 29 years of experience.

The importance of multilingualism in the world of diplomacy «
Business Etiquette Abroad: A Guide to Italy »