Why Brexit takes the biscuit 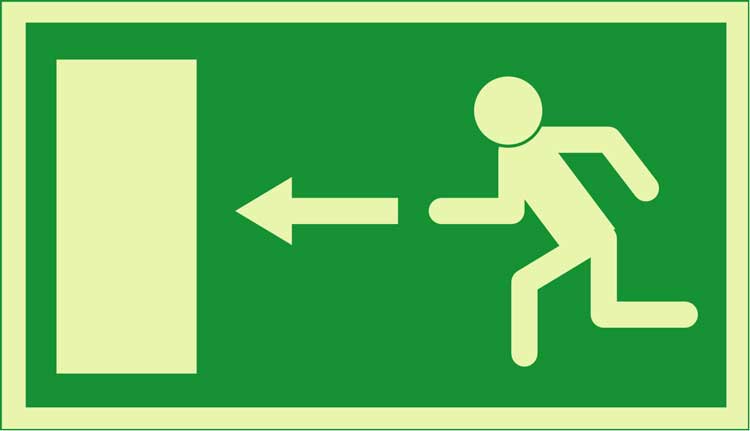 I sit here with my cup of tea and chocolate wafer snack, pondering the fact that in less than two months’ time, Britons are off to the polls to make a big decision regarding our future in (or out of) the European Union, and yet no-one seems to be asking what is surely the biggest question of all… who thought that stupid word “Brexit” was a good idea?

Yes, I know it came from “Grexit” – and no, I didn’t like that idiotic portmanteau either. I also hate other media-inspired concatenations such as Brangelina, SuBo and Corrie, but they’re different because they seem intended to imply an unwarranted (and surely unrequited) familiarity between the speaker and the subject(s) – use me, they suggest, and you can make yourself sound a bit creepy without actually being a stalker. However, given the subject in question, it’s hard to believe that people are being inspired by similar misplaced affection in the case of today’s sexed-up headline horror. European politics? Ooh, Matron!

No, what people who use the word “Brexit” must instead be saying is that they simply can’t be bothered to say “British exit (from the EU)”, or maybe that they fear their audience will fall asleep if exposed to the raw tedium of the non-abbreviated phrase. If so, heaven help us. I’m all for the democratic process, but surely if the British public has the sort of stunted attention span that such a microscopic time saving makes a critical difference, shouldn’t we be asking whether any of us should be trusted with a vote at all?

Don’t think I’m completely against the word “Brexit” per se – it would make a splendidly onomatopoeic word in the right context, e.g. “He toyed briefly with his KitKat before snapping it with a satisfying brexit.” But shoved constantly down my throat by a lazy media? Give me a break.

Robertson Languages and United Bible Societies «
The borders debate, without the boredom »