May 26 in Culture, Interpreting, Technology 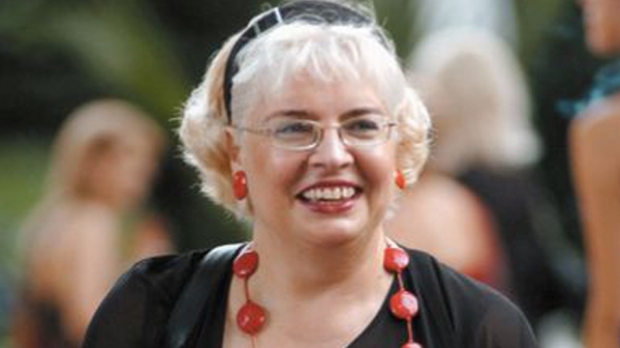 This is Sylvester Stallone. And Chuck Norris. And (...)

Some 25 years ago, while still at university, I got my first break in the translation industry from my father’s company, who dubbed foreign TV programmes and films into Welsh and English for broadcast on S4C and the Beeb. Sadly, I don’t get to do much of that sort of work any more (although I’m open to offers), but I do look back on those days with affection and nostalgia. What I don’t miss so much, though, are the frantic all-nighters the work entailed.

So I’m looking forward to getting a chance to see a new documentary/film mashup called “Chuck Norris vs Communism”, which tells the true story of Irina Nistor – a Romanian government translator who became an unlikely cult figure and heroine in her native country for her illicit work dubbing bootleg copies of Western films for domestic consumption in Romania. It’s estimated that Irina was responsible for translating and dubbing over 5000 films in just a few years – reportedly up to 8 a day on occasion, in addition to her day job for the State – so like me, she was no stranger to burning candles at both ends. However, she was undoubtedly working to rather less glossy production standards than I was: time was apparently so tight, she didn’t have the luxury of even watching the films before dubbing them. Also, shoestring budgets and time considerations required her to voice ALL of the dialogue herself (yes, even the men). So if you mention Sylvester Stallone (or any other Hollywood actor, come to that) to your average middle-aged Romanian, the voice they’ll hear in their head is Irina’s.

Translators are often unsung heroes, but the film makes the case (fairly convincingly, according to various reviews) that Irina and her work, by offering a hopeful glimpse of life outside of the tightly-censored microcosm of 1980s Romanian society, played no small part in the ultimate overthrow of the regime of dictator Nicolae Ceausescu. These days, she’s a living legend in her home country, and a respected film reviewer – her qualifications for such a role are impeccable, after all – but it’s instructive to consider how the seeds of a revolution may, at least in part, have been sown in a dingy Bucharest basement back in the mid-80’s.